The damage to Louisiana’s electricity grid from Hurricane Ida has reopened the debate about the level of infrastructure investments in the state.

Water and roads for Florida, the Sunshine State calls for investments

Louisiana’s electricity grid has been hit by “catastrophic transmission damage” in the wake of  Hurricane Ida. Sixteen years after Katrina, which killed over 1,800 people and caused more than $100 billion in damage, a new cyclone hit New Orleans, putting not only people’s lives at risk, but also the city and state’s infrastructure network.

The electricity grid suffered serious damage in the space of a single night, leaving one million people without power.

The damage suffered by energy utility Entergy’s grid is just part of the infrastructure crisis that explodes each and every time there is a severe weather event like this.

“This is not the kind of storm that we normally get,” Louisiana Governor John Bel Edwards told the Associated Press. “This is going to be much stronger than we usually see and, quite frankly, if you had to draw up the worst possible path for a hurricane in Louisiana, it would be something very, very close to what we’re seeing.”

In addition to the electricity grid outage, there was also the risk of flooding and damage to the water network, which was severely tested by the hurricane. As a result, President Joe Biden declared a state of emergency for Louisiana and Mississippi. The hurricane has revived the debate about the lack of investment in energy and water infrastructure in the state.

From energy to water management, from roads to rail networks, Louisiana’s infrastructure has been examined by the American Society of Civil Engineers (ASCE) several times. The last official Report on the state was in 2017, but its findings were analysed and updated in 2020 by a team of 50 civil engineers.

According to the ASCE, in the decade between 2008 and 2017, there were 451 power outages on the state’s electrical grid – and this energy insecurity has not improved in the last five years. And in fact, at the end of the analysis, the ASCE gave the state a D+ grade on infrastructure (on a scale of A to F). This demonstrates a significant delay in terms of development and investment, resulting in a clear loss of economic competitiveness. According to ASCE, the state’s infrastructure needs should be placed at the forefront of national policy, in part to minimise the devastating impact of extreme events such as Hurricane Ida. 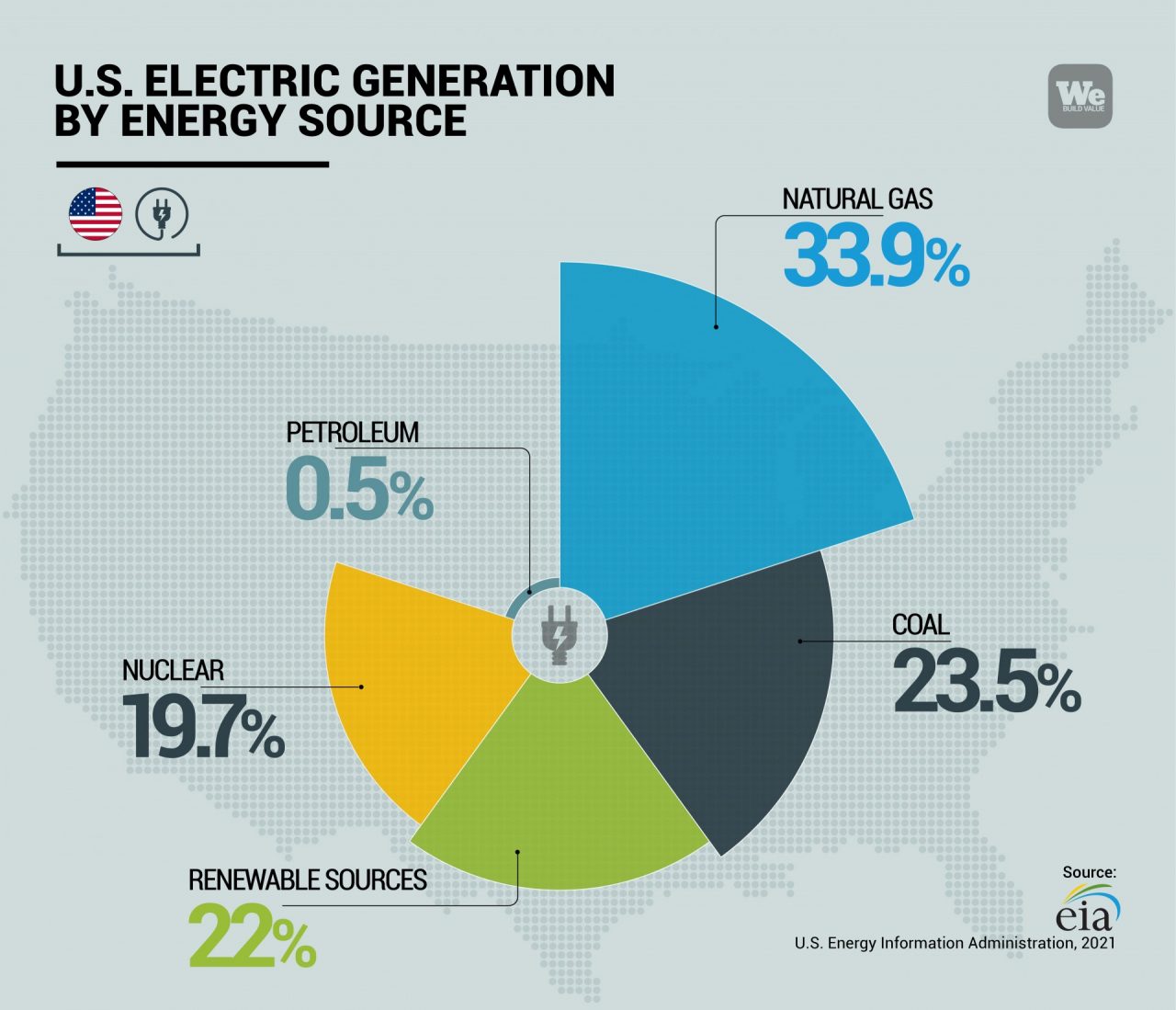 Protecting the coast against hurricanes

Protecting Louisiana’s coastline means protecting one of the country’s strategic economic resources, due to the presence of the Mississippi River. Since 1932, Louisiana has lost 1,800 square miles of coastline (4,660 square kilometers), or about 25% of the land in its coastal zone, says ASCE. Should this phenomenon continue, it would represent a significant cost to the state’s economic and manufacturing system. In 2017, ASCE reported that the state’s coast is home to the second largest commercial landings in the U.S.; more than 11,000 boats pass through its rivers every year, while 60% of American wheat is transported in the Lower Mississippi River. The economic impact of the “water economy” is approximately $37 billion per year, which is also the reason why several million people have chosen to live on the coast. As Katrina demonstrated in the past and Ida today, extreme weather events pose a huge risk to this social and economic system, and their impact can only be contained through coastal protection interventions.

Apart from extreme cases such as Hurricane Ida, the energy issue remains central to the development of the United States. The supply of energy does not meet the demand from the population and businesses, and the network suffers in many cases the lack of investment and maintenance. In the last twenty years – ASCE reports – investments on the last mile have increased by 54%, but this is not enough to modernise the widespread network that reaches each corner of the United States. The four corners of the country are reached by 600,000 miles (965,000 km) of electrical transmission lines (240,000 of which are high voltage, equal to 386,000 km), to which must be added 5.5 million miles (8.8 million km) of lines used for the local distribution of energy.

According to the ASCE 2021 Report Card, more than 50% of Louisiana’s lines are over 100 years old, well beyond the average life expectancy of 50 years, and 92% of power outages are due to distribution system failure. According to Department of Energy calculations, damage to the system costs each American citizen up to $169 annually.

This trend could change in the short- to medium-term thanks to the increasingly significant role played by renewable energy. The year 2020 was the first year in which renewables (hydroelectric, solar, wind, geothermal, biomass) contributed the largest share of new energy produced to the national demand, coming to represent overall 22% of the American energy stock. An important signal for the future of the United States of America.

Genoa and Liguria: a look at PNRR projects