Now key players in the Ukrainian conflict, trains have always borne witness to the history and culture of peoples

The mega-plan to modernise the rail line from New York City to Washington, D.C.

A mission, shrouded in secrecy amid the chaos of war, took place on March 15, making a trip to places no car could have safely reached. The train played a central role in the diplomatic mission that brought Petr Fiala, Mateusz Morawiecki and Janez Janša – prime ministers of the Czech Republic, Poland and Slovenia, respectively – to Ukraine.

Their journey through the war-torn country stayed off the public’s radar. It was organized by Oleksandr Kamyshin, a 37-year-old manager who until February 24 was “just” the head of the Ukrainian railway. Almost instantly, Kamyshin became one of the Russian army’s “Most Wanted” men – just because he continues to run trains, a key infrastructure for transporting refugees, goods and weapons.

In this conflict, just as in history over the last two centuries, trains have been crucial, for better or worse. They were essential, for example, in the early phases of moving men and means of the Russian army to the Ukrainian border, and again of strategic use in certain phases of the conflict – for example, in Mariupol, when one of the two Russian armored trains appeared, renamed Baikal and Amur. Minister of Defense Sergeij Shoigu was behind this move, valuing the train for its efficient transport of soldiers, as well as for its double locomotive and machine gun-equipped, bulletproof carriages.

But the train isn’t just an instrument of war. On the contrary, as the story of Ukraine’s railways is proving, trains aren’t just efficient means of transport. They bear incredible witness to the history of peoples. 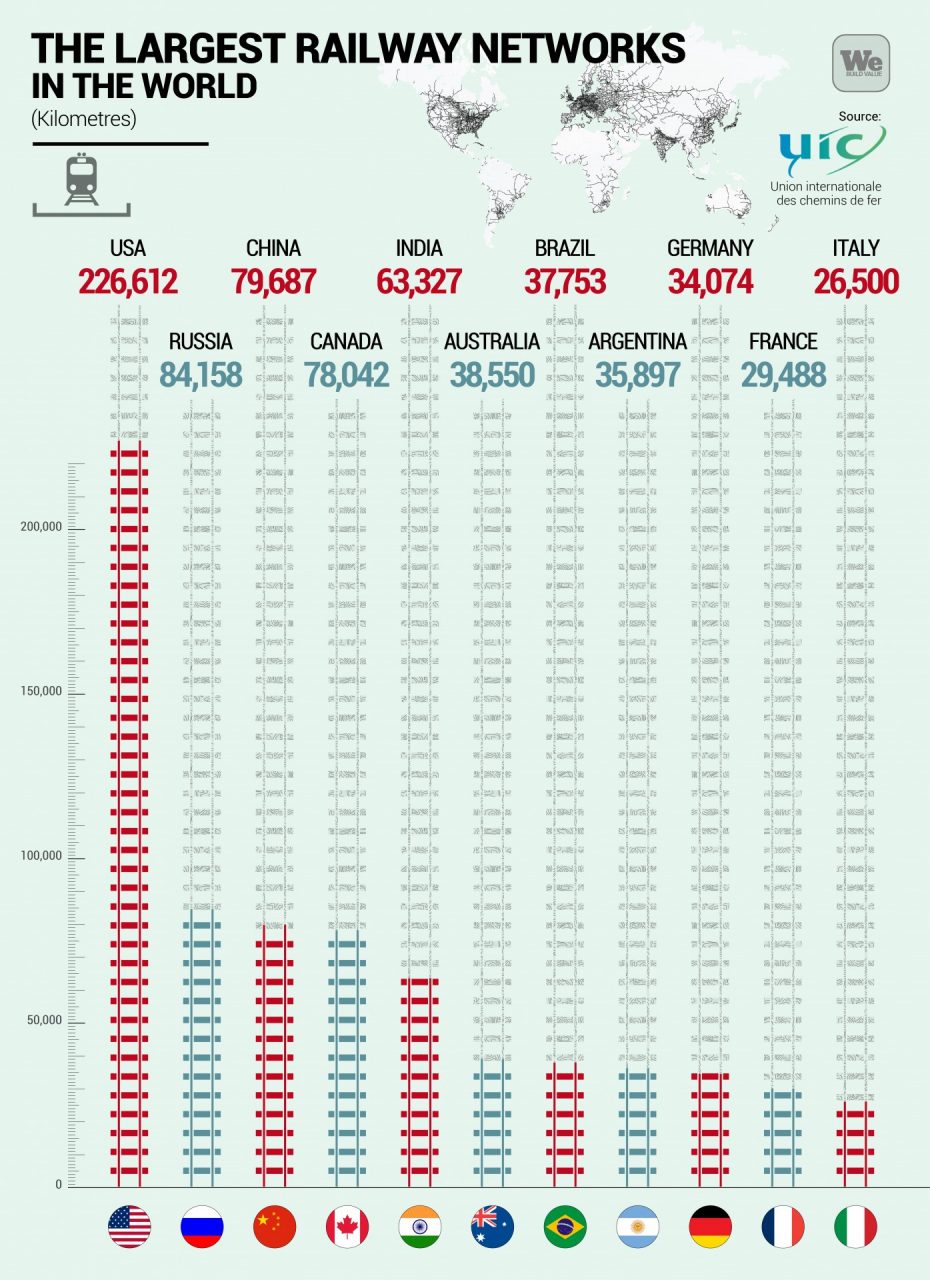 Russian history is inextricably “linked” with its trains

Russia is known as the country with eleven time zones. It can seem boundless and vast, its distances daunting. Those distances are often bridged by trains – infrastructures designed for travel and transport, but transformed into important gateways to stories of Russian culture and society.

It’s no coincidence that Vladimir Lenin and a group of Bolshevik leaders left Switzerland to arrive in St. Petersburg on April 4, 1917 by train via Denmark, Sweden and Finland. That train allowed Lenin to take charge of the Russian Revolution by signing the armistice with Germany in 1917. Once again it was a train, this time in 1994, that facilitated Nobel Prize winner Aleksandr Solzhenitsyn’s return to Russia after twenty years of exile. For his return to his homeland, the writer decided to cross his country by train, going up to Vladivostok and finishing in Moscow. It was the Trans-Siberian Railway, the incredible 9,288-kilometre (5771-mile) line, first unveiled at the 1900 Universal Exhibition in Paris. The Trans-Siberian Railway is the longest railway in the world, with 19.1% of its route covering European land, and 80.9% of it in Asian territory.

This incredible feat’s construction officially began on May 31, 1891 and was completed on October 5, 1916, 25 years later, and 13 years after its first section opened.

A look at the train in literature: the Orient Express

A train puts people on the move, connecting regions, states, and sometimes even continents. This was the goal of the Orient Express, inaugurated on October 4, 1883. It aimed to connect Asia and Europe via Paris – specifically, by linking Gare de l’Est in the French capital to Istanbul. Work on the Orient Express was carried out in different phases, and a second route was later added to the original trajectory, passing through Vienna, Belgrade and Niš. It even included a section on horse-drawn carriages as far as Philippopolis (present-day Plovdiv in Bulgaria). From there, the final stretch ran on rail, to Istanbul.

Thus began the iconic Orient Express, which was later made world-famous through the words of Agatha Christie, who set one of her best-known novels on the railway line.

A never-ending story, from Locomotive No. 1 to today

Almost 200 years have passed since September 27, 1825, when Locomotive No.1, the first commercial train in history, made its short journey between Stockton-on-Tees and Darlington. Over the course of those two centuries, as the technology and the materials have changed, the purpose of the train has stayed the same. Locomotive No. 1 moved at an average speed of just 9 miles per hour (14.4 km/h).  Four years later, the Rocket locomotive reached 30 mph (48 km/h).

From that moment forward, the train spread throughout Europe. A mere 20 years later, on the Great Western Railway between London and Bristol, trains were travelling at 96 km/h (60 mph).
These are the origins of a 200-year-long history that has now reached incredible heights of technology and engineering. High speed lines cross all over Europe, and China and Japan are champions of the magnetic levitation train. Through constant evolution, this key means of transport – widespread even pre-automobile – has become a great standard-setter for sustainable mobility, and a tool to reduce road congestion and air pollution.